The Dangers of Alcohol Seizures 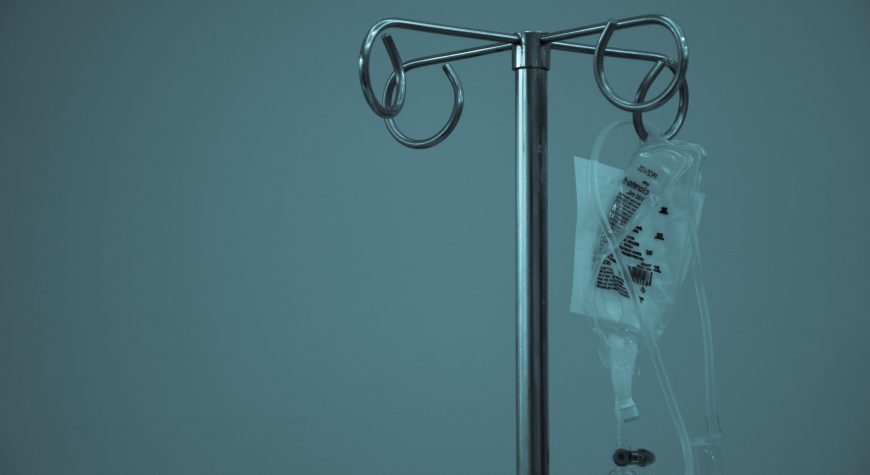 Many people don’t know that seizures can be caused by alcohol abuse. In fact, alcohol-related seizures are one of the most common causes of epilepsy in adults. If you or someone you love is struggling with alcohol addiction, it is important to be aware of the dangers of alcohol seizures. This blog post will discuss the signs and symptoms of alcohol seizures and the treatment options available.

Seizures are caused by abnormal electrical activity in the brain. When this happens, it can cause a person to have strange sensations and behaviors. For example, people who have seizures may stare off into space, have jerky movements, or lose consciousness. Some people only have one seizure in their lifetime, but others may have them often. There is no one cause of seizures, and they can happen to anyone at any age.

Most seizures last less than five minutes and do not cause any long-term damage. However, seizures can be dangerous if they occur in certain situations, such as when a person is driving or swimming.

While it’s not definitive, there is some evidence that alcohol can induce seizures in chronic drinkers, and abrupt withdrawal from alcohol can also lead to seizure activity. Alcohol is a central nervous system depressant, and its effects on the brain can lead to problems with seizure control. It is especially true for people who are dependent on alcohol or have been drinking heavily for many years. If you’re struggling with alcoholism, detoxing under medical supervision at renowned drug rehab centers is important. It will help minimize the risk of developing seizures during alcohol withdrawal.

An alcohol seizure looks like someone falling to the floor and shaking violently. The person may harm themselves unintentionally as they cannot control their body. They may bite their tongue or lose control of their bladder. They may feel confused or irritated but not be aware of what is going on around them. After a few minutes, people usually regain complete consciousness but may be tired for some time afterward.

If you see someone having an alcohol seizure, it’s important to stay calm and call for medical help immediately. Seizures can be dangerous, so getting the person to a hospital as soon as possible is important.

What is an alcohol withdrawal seizure?

Seizures can be dangerous, so you must get medical help immediately if you think you might have one. Alcohol withdrawal seizures are more likely to happen if you’ve been drinking heavily for a long time, but they can occur after just a few days of heavy drinking. Withdrawal seizures are one of the reasons why it’s important to detox from alcohol under medical supervision.

Can a person with epilepsy drink alcohol?

What can trigger a seizure?

There are lots of things that can trigger a seizure. Some people are more prone to seizures than others, and some things are more common triggers than others. For example, flashing lights can be a trigger for some people, but other people might have a seizure if they stop drinking alcohol suddenly (this is called an alcohol withdrawal seizure). There are lots of different things that can trigger a seizure, so it’s important to know what things might trigger one for you. If you have seizures, talk to your doctor about what things might trigger them and try to avoid those things if possible.

How long after you quit drinking may you experience a seizure?

If you are a heavy drinker, you will likely experience withdrawal symptoms when you try to quit. These symptoms can range from mild to life-threatening, and one of the most serious is seizures. Seizures usually occur within the first 72 hours after quitting drinking, but they can sometimes happen up to a week later.