What Is An Alcoholic? 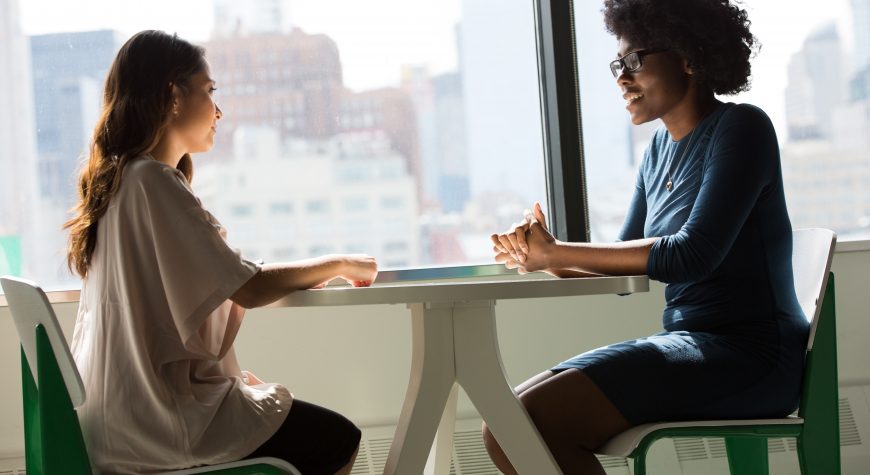 An alcoholic is someone who suffers from alcoholism and it is a chronic and often progressive disease that includes the inability to control one’s drinking, preoccupation with alcohol, and continued use of alcohol despite negative consequences.

There are different types of alcoholics, including those who are high-functioning and those who are not. Some alcoholics may be able to hold down a job and maintain a family, while others may lose everything due to their drinking. Someone with alcohol dependence will often have a strong craving for alcohol and will feel withdrawal symptoms when they try to quit.

Alcoholism is a serious problem that can lead to physical and mental health problems, financial problems, and social problems. Alcohol use disorder (AUD) is the medical term for alcoholism.

If you or someone you know is struggling with alcoholism, please reach out for help. Look for drug rehab centers that can offer assistance. Alcoholism is a serious disease that can be fatal if left untreated.

Are There Different Levels of Alcoholism?

The NIAAA classifies alcoholism into five subtypes, based on age and drinking behaviors.

The first subtype, young adult-onset alcoholics, are typically in their late teens or early twenties when they first start drinking heavily. They generally come from families with a history of alcohol abuse, and they tend to drink in order to cope with problems or to fit in with a peer group.

The second subtype, young antisocial alcoholics, also typically start drinking in their late teens or early twenties. However, unlike young adult-onset alcoholics, they do not come from families with a history of alcoholism and they do not drink to cope with problems. Instead, they drink for the sheer pleasure of it and because it makes them feel good.

The third subtype, functional alcoholics, are typically in their thirties or forties when they first start drinking heavily. They generally come from families with no history of alcoholism, and they drink in order to cope with problems or relieve boredom.

The fourth subtype, intermediate familial alcoholics, are typically in their twenties or thirties when they first start drinking heavily. They come from families with a history of alcoholism, and they drink in order to cope with problems or relieve boredom.

The fifth and final subtype, late-onset alcoholics, are typically in their fifties or older when they first start drinking heavily. They come from families with no history of alcoholism, and they drink in order to cope with problems or relieve boredom.

Medical professionals generally agree that there are different levels of alcoholism, based on age and drinking behaviors. However, they also point out that the severity of alcoholism can vary greatly from one individual to the next, regardless of which subtype they fall into.

Signs and Symptoms of Alcohol Use Disorder (AUD)

A person who drinks excessive amounts of alcohol on a regular basis may be suffering from alcohol use disorder (AUD). Here are some signs and symptoms of AUD:

There are a variety of treatment options available for alcoholism, and the best course of action will vary depending on the individual.

The first step in treating alcoholism is typically to go through a detoxification process. This can be done in an inpatient or outpatient setting, depending on the severity of the addiction. Detoxification can be a difficult and uncomfortable process, but it is an important first step in recovery.

After detoxification, the next step in treatment is typically rehabilitation. This may involve attending therapy sessions, participating in support groups, and making lifestyle changes. Rehabilitation can be a long and difficult process, but it is an important step in recovery.

The final step in treatment is to maintain sobriety. This includes attending support groups, making lifestyle changes, and staying away from triggers that may cause a relapse. Long-term sobriety takes work and dedication, but it is possible with the right help and support.

If you or someone you know is struggling with alcoholism, it is important to seek help as soon as possible.