Meth Sores and How to Treat Them Effectively 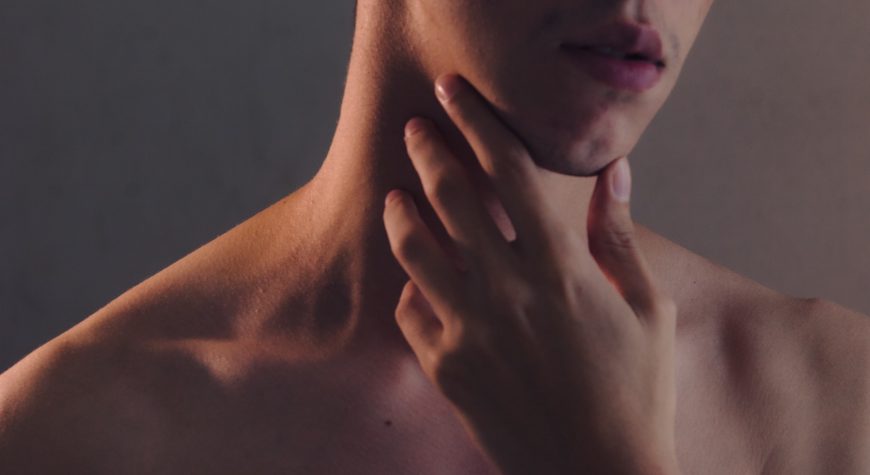 Just like cocaine and cannabis, methamphetamine is also proven to stimulate and hamper the central nervous system. Commonly referred to as meth, the drug came into light for its medicinal purpose but soon became an addiction because of its potency. As you dig deeper into meth and its side effects, meth sores will catch your attention. Be sure to find proper addiction treatment for meth if you start to notice an increase in meth sore or dependence.

Known to be one of the most prominent side effects of the drug, these sores tend to make you feel itchy and can lead to muscle spasms in some cases. While it may not sound harsh at first, the hallucinations caused by the drug can worsen the situation. Now you wouldn’t be able to tolerate the feeling of insects all over your body, right?

The reasoning for this paranoid state which makes you believe the presence of someone biting you all over, meth sores can result in severe wounds. The addict often scratches himself in order to get over the itchiness, leading to serious ​​bruises.

Apart from the common sores caused by meth, there are various dental problems that the drug can contribute to. The disintegration of teeth and losing them, in the long run, is often a significant concern. Other problems originating after long-held consumption of meth include loss of appetite, confusion, memory loss, and disturbance in sleep.

Let’s dive in and understand what meth sores are all about and how they occur.

What Are Meth Sores?

Meth addiction gives rise to imaginary bugs that are perceived to cause itchiness. These bugs also referred to as meth mites, crank bugs, or ice mites, nudge the addict to pick his skin harshly— leading to meth sores.

Studies suggest that close to 46% of individuals who are meth-dependent tend to go through psychosis around meth bugs. This is an evident indicator of how serious the meth-dependence can get.

The severity of itching and skin picking tends to impact the appearance of these sores. Other contributing factors that influence how the sore will look include the occurrence of infection and the time duration for which these sores have existed.

Sores caused by meth addictions appear similar to rashes and scars with varying areas of impact. You can spot them as small red dots or harsh scabs. At the time of severe infections, you can also identify these marks that turn into swollen blisters.

More often than not, people can also confuse these sores with acne, particularly on the face region. Meth mouth is yet another term associated with meth addictions that result in sores over the lips of the addict.

One of the foremost steps in treating your sores is to prevent further itching over the area. While this can be difficult to do on your own, seeking professional help can do the thing.

Once the excessive scraping is put on hold, you must focus on healing the existing wounds. It is vital to check for any infection that has developed over your body. Infections may require dedicated medical treatment, and you should reach out to your healthcare professionals for help.

Treatment for infection can include the consumption of antibiotics or medically draining the pus present in blisters. To get rid of the scars caused by these meth sores, you should consider consulting with a dermatologist. They are likely to provide you with effective creams and ointments to reduce the visibility of the bruises and give relief to the irritation.

In most cases, the sores can also heal themselves, but that largely depends on your addiction’s severity. The immune system also has a pivotal role to play in your recovery process. Meth addictions can weaken the immune system, causing problems to heal faster. This can delay your wounds to get better quickly.

Treating sores of addicts who have long-term dependence on meth can be critical at times. This is because of the constant skin abuse that prevents the body from healing. Drug withdrawal and relapse can also impact how the sores develop.

Reaching out for professional help to get over your addiction involves the treatment of pain and discomfort. You can expect the administration of medicines for sleepiness to help your mind relax. Painkillers are also integral during this phase to assist you in your withdrawal.

Overdose of meth is also closely related to relapse because of your body’s resistance power. Avoiding the drug for long and then getting back into its loop makes you consume the same amount of meth that you had previously while your body is not accustomed to it. This causes drug overdose, leading to severe complications.

While meth sores can be troublesome to deal with, a reliable and experienced team can make it easier for you. This is precisely where our team at Drug Rehab Centers come into play. With a rich exposure and high success record, we have just the thing for you. Reach out to us today to learn more!