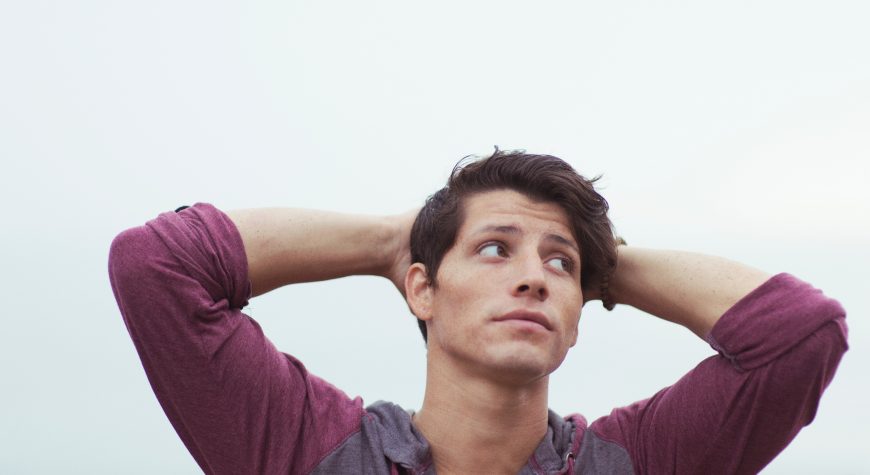 Contrary to the popular misconception, drugs don’t always come as white powders with no taste and smell. Instead, they are often available in varying colors and forms. It is essential to understand what cocaine smells like, especially while you are looking after loved ones overcoming their drug addiction.

Prolonged consumption of cocaine can lead to significant drug dependence. This is one of the contributing causes of fatal substance overdose. Being well aware of cocaine and knowing how to identify it helps if you are suspecting drug abuse.

It is interesting to note that cocaine can be snorted, injected, and also smoked in some cases. While all of them harm your body, there are different ways to spot the drug. Its properties are also dependent on the solvent used to process it and the chemicals mixed in them.

Before we dive into the different odors of cocaine, let’s understand what it really is!

A derivative of coca plants, cocaine comes from the homelands of South America. It is commonly consumed in two forms; cocaine hydrochloride, which is mostly snorted in powdered form, and cocaine base, which is smoked.

Cocaine has a prominent, pungent smell with an extremely bitter taste. Some of the chemicals involved in processing cocaine include ether, acetone, baking soda, kerosene, and ammonia.

Cocaine shoots up the dopamine levels in your brain and interferes with your regular body functions. Exposing yourself to excessive dosage of cocaine can habituate your body, causing immense trouble at the time of withdrawal.

How Does Cocaine Look?

Though commonly found cocaine is often off-white in color, it may differ at times. Different forms of cocaine result in colors like beige and pink as well. This powdered drug is obtained by breaking down the rock into fine particles, giving it a crystal-like appearance. Thus, cocaine tends to have a pearly look.

A wider-known practice includes the addition of talcum powder or fentanyl into cocaine to give it an even more attractive and shiny appearance. These cutting agents boost the look and feel of cocaine, making it more inviting for people to consume!

Cocaine has been recorded to have a peculiar odor, much similar to that of a metal. Occasionally, it also tends to give a floral scent that is rather sweet, which is derived from the coca plant leaves.

Addicts who prefer to smoke cocaine find its smell similar to burning rubber or plastic. This is also based on the extraction process of the drug and the chemicals mixed in them to give an enhanced look.

Help dogs are trained to locate cocaine by recognizing the methyl benzoate chemical in them. It has a flowery smell and is easily tracked. According to reports, cocaine stands to be the second most trafficked drug across the globe. This presents an even greater need for strong detection processes to prevent drug abuse, especially amongst the youth.

How Does Cocaine Taste?

In its natural form, cocaine gives a bitter tint while tasting. Additives such as talcum and flour make cocaine more powdery while reducing its bitterness.

The addition of external elements can change the taste of cocaine and make it sweet in some cases. Thus, its bitter taste indicates how potent the drug is. While cocaine is mostly snorted, tasting is primarily done to check its purity.

Along with this, cocaine also presents a numbing sensation over the gums after its immediate consumption. People rub this drug to check if any cutting agent has been added to it.

Long-held cocaine addictions have a severe impact on the brain’s functions, causing hyperactivities in the body. Keeping the drugs at bay and trying to get over cocaine abuse is often the first step toward healing.

To top it all, minimizing the triggers also help in preventing drug relapse. The withdrawal phase can be time-consuming, but it can result in long-lasting benefits if done the right way. Some of the most popular treatments include:

Giving professional and supervised treatment, rehabs are considered to be the most successful way to get over drug addictions. These also include counseling, sports, and activities.

This is often the first step in getting the drug out of your body. These programs also include dedicated medications to provide relief to your symptoms.

This treatment is focused on developing skills to identify negative behavior and cope with it. It tends to be the “soft” side of drug addiction treatment.

After knowing what cocaine smells like, it is also important to explore its treatments. We at Drug Rehab Centers provide around-the-clock support to patients striving to get over their drug addictions.

Connect with us today, and our dedicated healthcare professionals will be happy to take it forward!