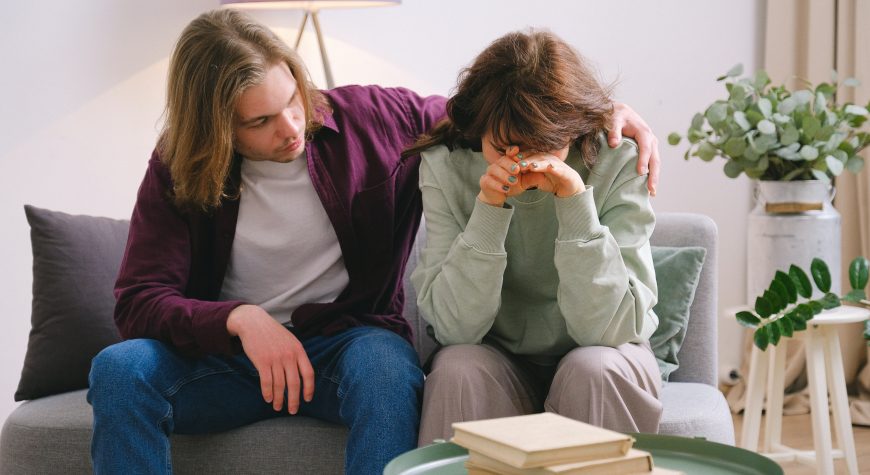 Cocaine is an illicit stimulant that causes pleasure and enhanced energy levels in the body. It’s usually in the form of a white powder that’s snorted, although it can also be smoked or injected intravenously.

Cocaine is very addictive because of its euphoric high, and most people need expert cocaine addiction therapy to stop using it. The substance can cause a range of long-term health problems, but one of the most serious risks of cocaine use is the danger of overdosing.

Cocaine overdose symptoms include both physical and psychological responses that, if ignored, can quickly worsen and become fatal. A deadly dose of cocaine could be less than a gram, depending on the person and the cocaine purity. Symptoms of a cocaine overdose include:

What Happens If You Take Cocaine Too Much?

Cocaine, as a stimulant, speeds up the central nervous system of the body, but cocaine toxicity can intensify these usual adverse effects to the point where they become severe and life-threatening.

Symptoms of acute cocaine poisoning in the first stage include:

The earliest cocaine overdose symptoms can include odd changes in mood or behavior, in addition to the onset of significant physical effects from cocaine. Cocaine overdose can cause serious ailments including paranoia, violence, and confusion. As a result, the individual may become a threat to themselves and others.

Symptoms of a cocaine overdose might become more severe during the second stage, including:

Increased body temperature, blood pressure, and pulse rate are some of the short-term physical consequences of cocaine, but these same effects can lead to cardiac and pulmonary difficulties, as well as seizures if taken in excess.

Finally, persons may suffer the following symptoms during the third stage of cocaine toxicity:

Seizures, organ failure, and unresponsiveness are the most significant cocaine overdose symptoms. The person’s life is in jeopardy at this time, and they require emergency medical assistance as their body begins to shut down.

Even if they receive proper medical care and survive, they may have long-term consequences. Time is of importance when it comes to treating a cocaine overdose. Cocaine’s rapid effects can be felt after only a few minutes, and the three phases of cocaine toxicity can swiftly accelerate, so it’s critical to act promptly.

It is critical to seek medical attention at the first symptom of a cocaine overdose, especially if other narcotics are present in the person’s system.

Consuming cocaine always comes with a risk of overdosing. However, some factors can make an overdose even more likely. According to the National Institute on Drug Abuse, drinking alcohol while using cocaine can increase the risk. Cocaine has been combined with other narcotics in a number of overdose incidents, making it even more hazardous.

Having cocaine in more amounts than you can handle is likely to deprive you of a healthy lifestyle. It causes severe effects and leads you to a path of addiction. It is integral to spot early cocaine overdose symptoms and opt for necessary treatment before it is too late.

Our specialized teams at Drug Rehab Centers offer extensive medical assistance for all types of addictions. Whether you are in an early addictive state or a complete substance-dependent, our experts strive to get you better.

Reach out to us today or visit our centers to explore further!