What Is A Co-Occurring Disorder 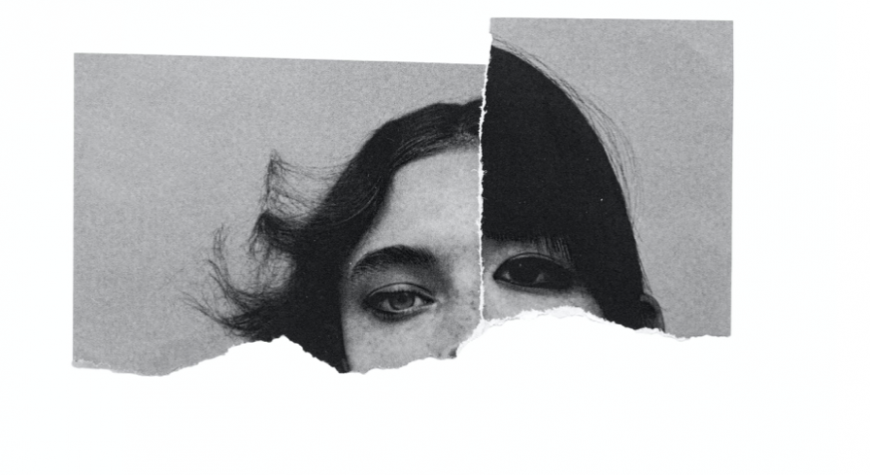 What Is A Co-Occurring Disorder?

A substance use disorder includes

Abusing drugs or alcohol is diagnosed when substance use gets in the way of completing daily tasks like functioning at work, at school, and in social relationships. People will often receive a diagnosis when substance abuse creates or worsens a medical condition that could potentially harm or kill them. This also goes with behavioral addictions like food addictions. Abuse of food may cause people to eat them selves into diabetes or other dangerous cardiac situations.

Dependence on Drugs or Alcohol is a more severe diagnosis compared to abuse. While in dependence a client is still facing the negative consequences, they find it impossible to quit using and lose control of their habits and behaviors. Most of the time, physiological dependence also exists, often this is highlighted by a persons tolerance and withdrawal symptoms.

Some of the most common co-occurring mental health concerns found in those facing substance abuse include mood disorders, anxiety, and depression. Often times those diagnosis with severe mental illnesses will be more likely to abuse drugs and alcohol. These severe mental illnesses are rated based on the severity and length of episodes of illness, these mental health problems include schizophrenia and schizoaffective disorder.

Some Disorders that Commonly Relate To Co-occurring Disorders Include:

Co-occurring disorders can often be hard to diagnose. In some cases the negative symptoms and signs of addiction can often overshadow or hide the signs of a mental illness, and signs of a mental condition can be confused with symptoms of addiction. This is compounded by the fact that people facing mental health disorders often do not address their addiction to substance abuse issues because it may be a coping mechanism or not in their purview.

The most typical signs and symptoms of co-occurring disorders are:

When Mental Health Declines Despite Being in Treatment

It is common for individuals facing a mental health condition to turn for drugs and alcohol as a coping mechanism. People with anxiety often want to find calmness; people who are depressed may want something to make them feel more happy; Some people with social anxiety will often utilize drugs and alcohol as like “social lubricant”; and people who have trauma or grief may want something to make them feel numb.

Utilizing alcohol or other drugs not only is a poor way to deal with mental health issues, but also prevents you developing effective tools and coping mechanisms, having fulfilling relationships, and feeling confident with themselves. Alcohol also has negative outcomes when are medications prescribed for mental health disorders. The use of drug and alcohol use makes mental health disorders worse and even creates even worse behavioral habits.

Substance Abuse Addiction That is Resistant to Treatment

In the past people believed that behavioral and mental health conditions should be treated separately, but today experts now know that co-occurring mental health and substance use disorders are closely intertwined and have a relationship with one another and must be treated concurrently.