Can Cocaine Kill You? 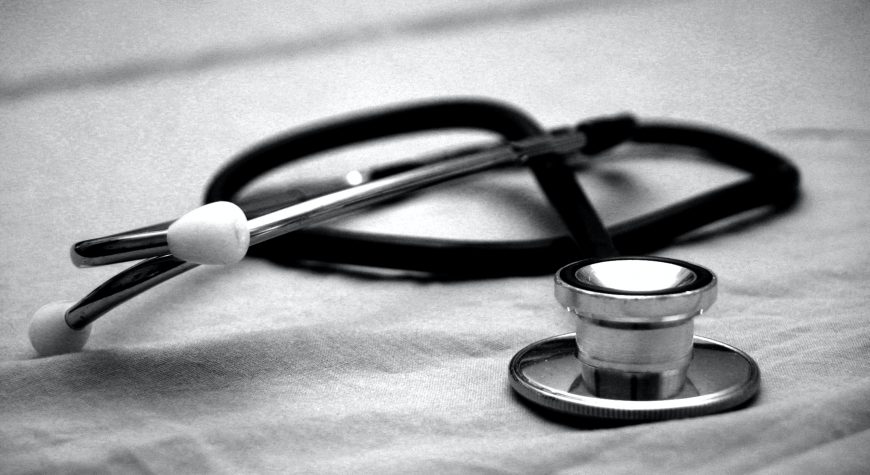 The dangers of cocaine extend from damage to the nose through to long-term adverse outcomes, including substance use disorder and fatal overdose.

Cocaine is a powerful central nervous system stimulant and among the most addictive of all substances.

When you ingest cocaine, the substance impairs the ability of your brain to process neurotransmitters and chemicals associated with energy levels and mood. Cocaine directly stimulates your brain’s reward center, triggering a sense of euphoria and a rush of energy.

Most people snort powdered cocaine. Less frequently, it is ingested orally. This is an ineffective route of delivery and especially damaging, potentially leading to serious abdominal complications. The dangers of snorting cocaine, by contrast, include a deterioration in nasal tissue that could require surgery.

Some people inject cocaine intravenously, while freebase cocaine is smoked in the form of crack cocaine.

How Dangerous is Cocaine?

Cocaine is classified as a schedule II controlled substance by the U.S. Drug Enforcement Administration (DEA). Like all drugs under Schedule II, cocaine has some limited medical utility – it can be used as a local anesthetic. Additionally, all drugs in Schedule II have a high potential for abuse, potentially leading to physical dependence and psychological addiction.

Tolerance to cocaine rapidly builds. Using more of the drug increases the chances of adverse outcomes and also becomes expensive. Cocaine can be fiercely psychologically addictive, with a cycle of compulsive use sometimes unfolding before people are aware a problem is developing.

How can cocaine kill you, then?

Can Cocaine Kill You?

Beyond the habit-forming potential of this drug and the likelihood of substance use disorder developing with sustained use, cocaine also brings about many short-term and long-term dangers.

Using cocaine in any form impacts the central nervous system. This causes a variety of short-term side effects, including:

In some cases, cocaine prompts people to act violently or otherwise irrationally.

Perhaps more concerning, though, are the long-term dangers of cocaine use.

The dangers of taking cocaine extend to the following long-term areas:

●  Damage to the kidneys, liver, and lungs

Using cocaine also causes spikes in your blood pressure. In the case of aortic dissection or hemorrhagic stroke ,this can lead to potentially ruptured blood vessels in your brain with potentially fatal consequences.

Snorting cocaine long-term will inflame and damage the lining of your nose. If this leads to a perforation of the septum, you could require reconstructive surgery.

Over time, habitual cocaine use will trigger issues in your gastrointestinal tract. As cocaine constricts your blood vessels, this impedes blood supply to your intestines. In the worst outcome, this can cause a ruptured bowel, a condition that could even be fatal.

Long-term cocaine abuse also triggers changes in your brain. As the brain becomes accustomed to the overstimulation of dopamine, this can impair the functioning of the pleasure centers, making it hard for you to feel pleasure or happiness from anything other than cocaine.

Cocaine also increases your sensitivity to stress, causing feelings of irritability when the effects of cocaine wear off.

Cocaine use significantly increases your risk of developing Parkinson’s disease.

Using cocaine will also heighten your risk of developing the following:

With habitual use, tolerance to cocaine quickly builds. This means you’ll need more cocaine to achieve the same effects, or you’ll need to use cocaine more often. Before long, physical dependence and cocaine addiction are liable to develop.

Cocaine withdrawal can be painful and protracted. Withdrawal symptoms include:

If you have been using cocaine to the extent that some of the above effects are disrupting your life, help is at hand.

responding rapidly to a cocaine overdose could mean the difference between life and death.

The emergency response team may continue to use the cooling method, reducing the core body temperature of the person overdosing to prevent the onset of hypothermia.

Cocaine overdose treatment in a hospital setting normally begins with a sedative being administered – typically a benzodiazepine. This serves to reduce blood pressure levels and heart rate, and also to minimize the risk of heart attack and stroke.

An overdose on cocaine can strain and damage vital organs. It is vital not to overdose again, although this can be tough given the intensely addictive nature of the drug. Luckily, we can help you bounce back at our licensed beachside cocaine rehab.

At Drug Rehab Centers, we can help connect you with medical detox centers and either inpatient or outpatient treatment programs for cocaine addiction in California.

Unlike with opioid use disorder or alcohol use disorder, there are currently no FDA-approved medications for the treatment of a stimulant use disorder like cocaine addiction. Fortunately, there are a variety of evidence-based interventions that can help you move beyond cocaine abuse.

Also, most cocaine addictions respond favorably to outpatient treatment, so you won’t need to deal with the cost or restriction of residential rehab.

Take action before cocaine kills you and call 844-739-2005 for immediate assistance.